In the town center

Routes and places to visit

Al giardino di Anna is a confortable and lovely detached house that is situated in the centre of Fondi,about 50 mt from Castello Baronale. It was recently renovated and it has six rooms fully furnished with private bathroom,air conditioning,tv flat screen,hairdryers and balcony. Every morning a delicious breakfast is served in the backgarden. On the ground floor there is a fridge,a microwave oven and a coffee machine to be used by all guests. On the ground floor is always available to guests there is a refrigerator, a coffee maker and a microwave. The urban core of Fondi is located in south pontine halfway between Rome and Naples. The namesake flat stretches the foothills of the Aurunci and Ausoni mountains that enclose it on three sides, and is open to the south to the Tyrrhenian Sea. The surrounding, culminating reliefs in the mountain of Fate (1090 m) and Mount Calvilli (1102m), supply the aquifers of the plain, which is rich in water, as evidenced by the presence of more than twenty sources and three lakes. Such water abundance has necessitated the centuries huge reclamation works, started in the seventeenth century and only completed in the first half of the twentieth century, to gradually transform the swampy land in a fertile agricultural area.

Lake Fondi. Lake Fondi (now included in the natural monument of Lake Fondi), in the shape of the lunar arc area of about 3.8 square kilometers, is a significant example of a coastal lake. In fact, thanks to the communication with the sea through two channels, the St. Anastasia and Canneto, the tides will establish a constant alternation of fresh and salt water. The other two coastal lakes present in the plain of Fondi (but partly in the territory of Sperlonga) are called Long and San Puoto. The coastline, which stretches for about 13 km between Terracina and Sperlonga, is low and consists of a fine sandy beach, bordered in some places by a coastal dune still well preserved. 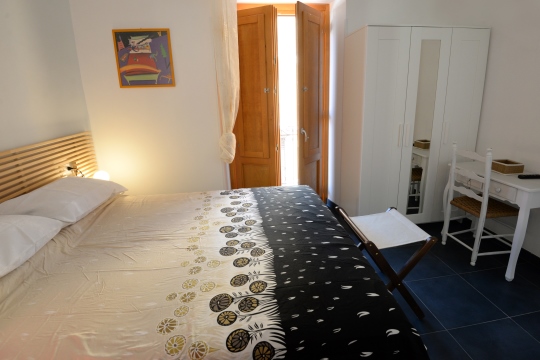 Six rooms including three with the possibility of adding extra bed or cot.

Additional bed or cot
20 € for day

1 € for person adults only
a maximum seven-day 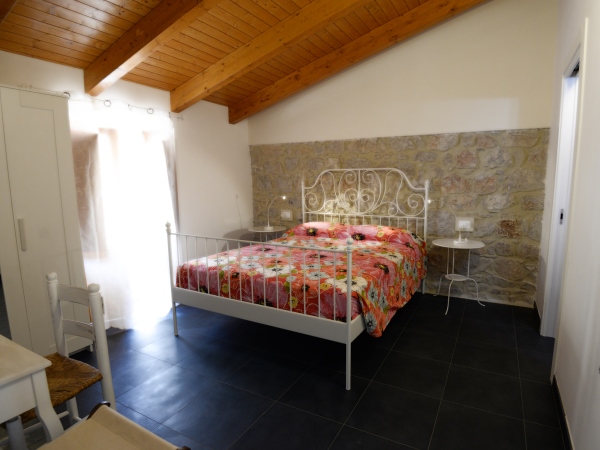 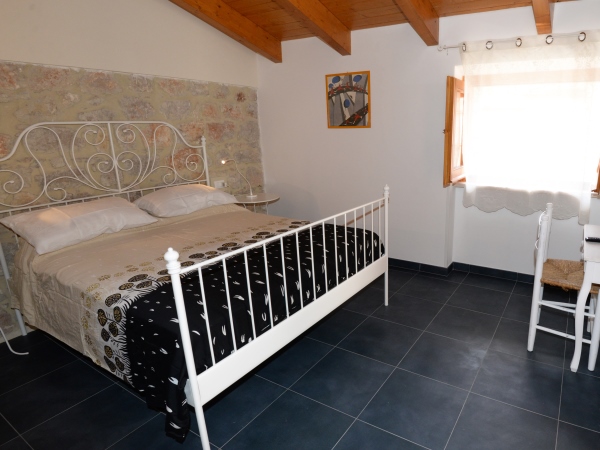 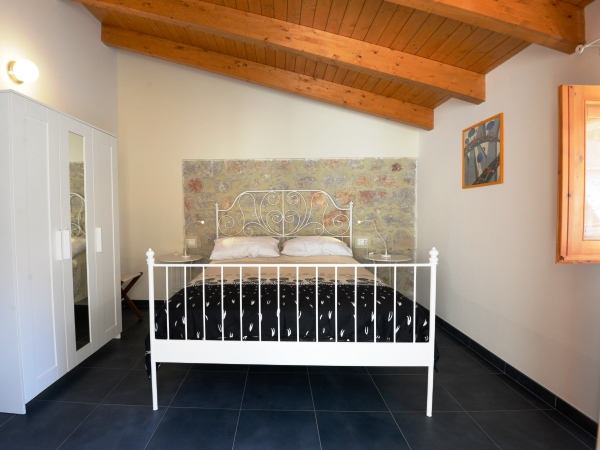 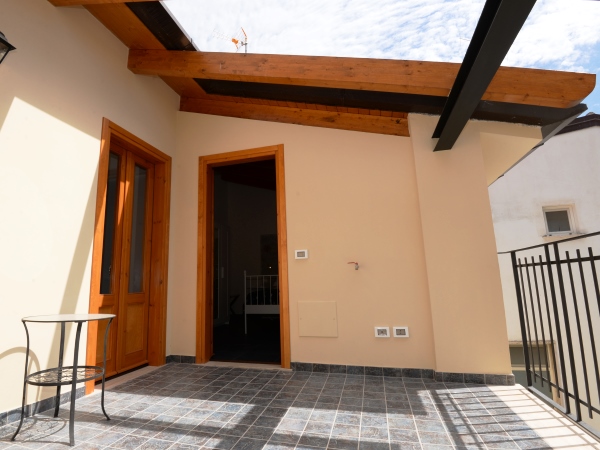 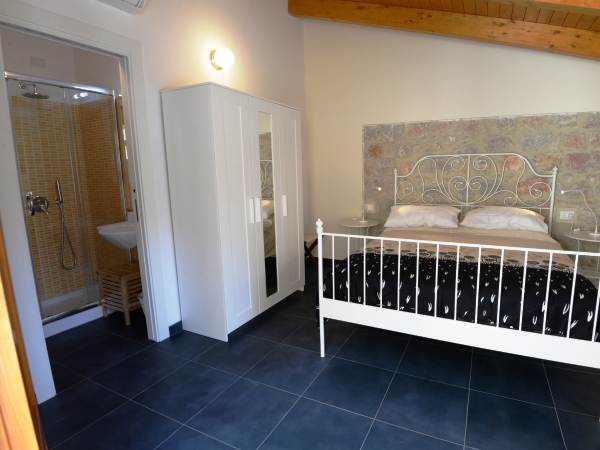 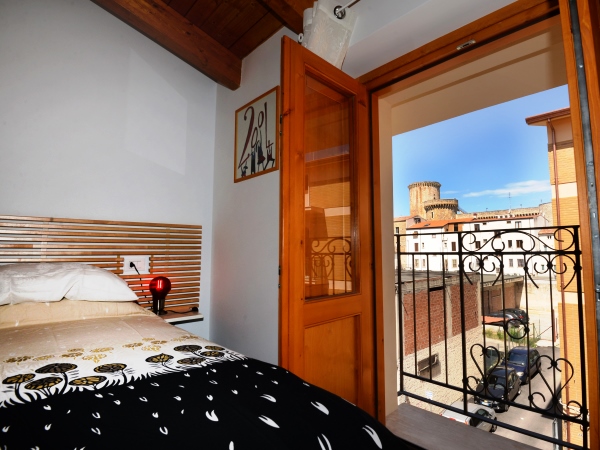 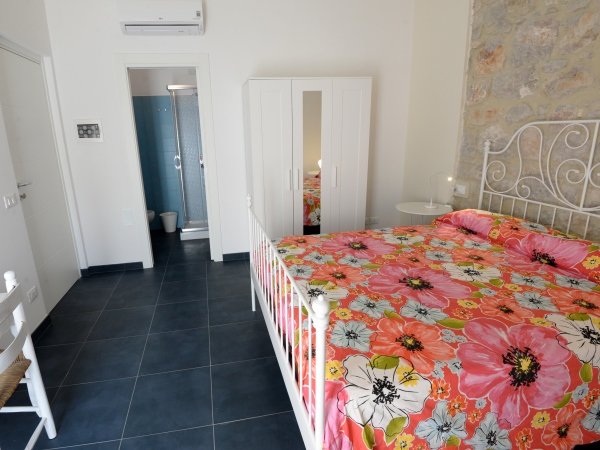 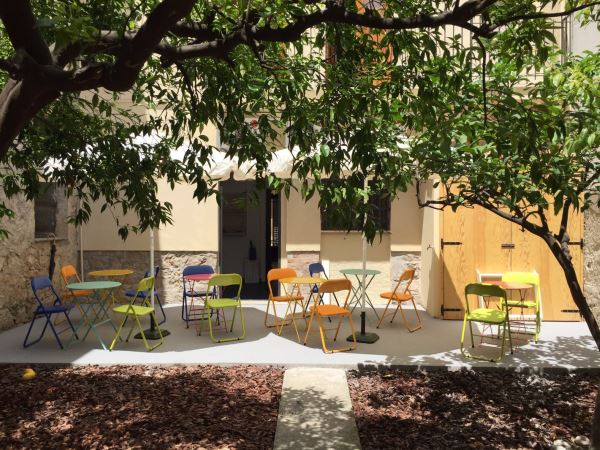 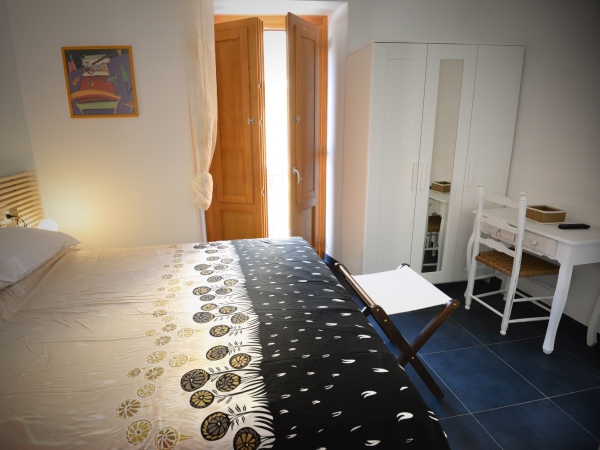